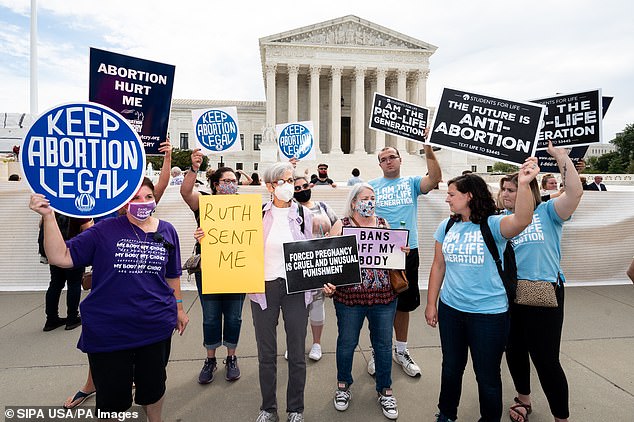 abortions after six weeks of pregnancy quickly resumed abortion services thursday or were gearing up to offer them again, said kelly krause, spokeswoman for the center for reproductive rights.

'There's actually hope from patients and from staff, and I think there's a little desperation in that hope,' said Amy Hagstrom Miller, president of Whole Woman's Health, which operates four clinics in Texas.

'Folks know this opportunity could be short-lived,' she said.

The law, signed by Republican governor Greg Abbott in May, prohibits abortions once cardiac activity is detected, usually around six weeks, before some women even know they are pregnant.

Pitman's order amounted to the first legal blow to the law, known as Senate Bill 8, which had withstood a wave of earlier challenges.

"From the moment SB 8 went into effect, women have been unlawfully prevented from exercising control over their lives in ways that are protected by the constitution," Judge Robert Pitman wrote as part of a 113-page opinion, granting an emergency request from the justice department.

the lawsuit was brought by the biden administration, which has said the restrictions were enacted in defiance of the us constitution. 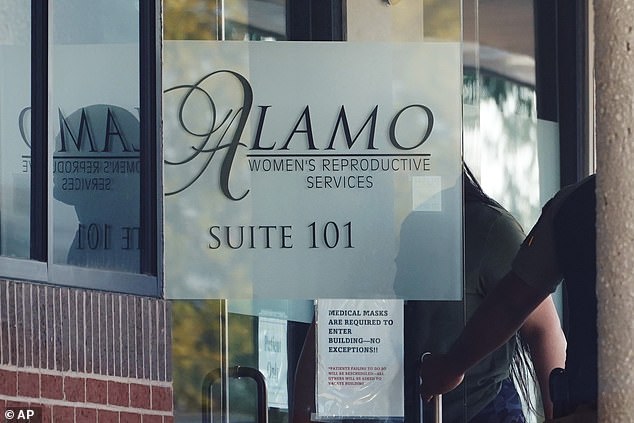 Attorney General Merrick Garland called the order' a victory for women in Texas and for the rule of law. '

Last month, the court did not rule on the constitutionality of the Texas law in allowing it to remain in place.

Some Texas abortion clinics have reopened amid fears that a legal ruling which halted the state's near-total abortion ban may be short-lived.

This will be the most conservative appeals court in the US," he said, referring to the conservative-leaning Fifth Circuit Court of Appeals, where Texas intends to appeal the ruling. 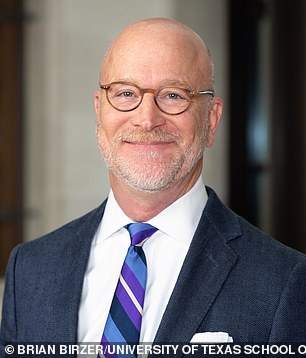 The appeals court previously denied a request from abortion clinics to block the law.

Even with the law on hold, abortion services in Texas may not instantly resume because doctors still fear that they could be sued without a more permanent legal decision.

“ we will continue to stand side-by-side with women across the country to protect constitutional rights," ms psaki added.

Judge Pitman's ruling is the right one. 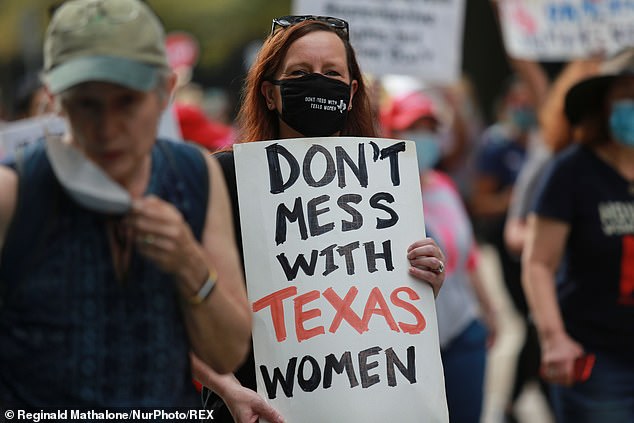 "The fight has only just begun, both in Texas and in many states across this country where women's rights are currently under attack," White House press secretary Jen Psaki said.

Planned Parenthood on Friday released a report saying that if Roe v Wade were overturned, 26 states are primed to ban abortion.

The White House has said that "the fight has only just begun" after a federal judge temporarily blocked the most restrictive abortion law in US history on Wednesday, following a challenge from president Joe Biden's administration. 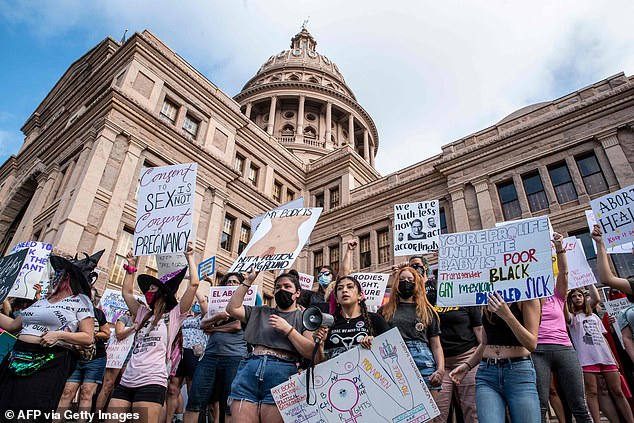 Protesters take part in the Women's March and Rally for Abortion Justice at the State Capitol in Austin, Texas on October 2

This is the first legal setback for Texas since the law- which was drafted and approved by Republican politicians- was implemented.

Despite the injunction, some clinics remain hesitant to resume procedures as there is uncertainty over whether they could be sued retroactively if the law is re-instated.

The controversial law can be enforced by any individual from Texas or elsewhere, giving people the right to sue doctors who perform an abortion past the six-week point.

Women who get the procedure, however, can not be sued.

Among the factors preventing an immediate restart of services, sources said, are concerns about retroactive lawsuits along with the possibility of trauma for patients who may get an appointment while the emergency injunction is in place but are forced to cancel later.

"we 're going to overrule the federal judge, and it's going to go back to where the law was on 1 september.

Supporters of the law have harshly criticised the judge's decision.

The anti-abortion group Texas Right to Life, for example, accused judges of "catering to the abortion industry" and called for a "fair hearing" at the next stage.

8 not only blatantly violates the right to safe and legal abortion established under Roe v. Wade, but it creates a scheme to allow private citizens to interfere with that right and to evade judicial review."

( With additional reporting by agencies )