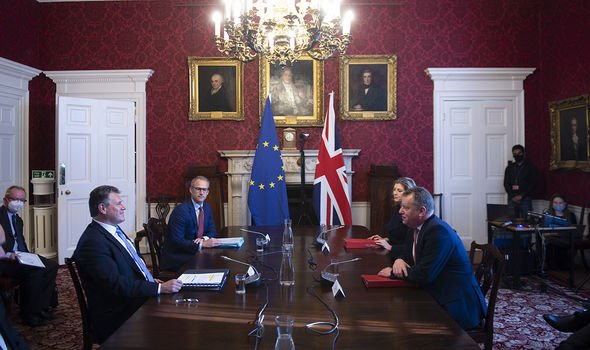 Northern Ireland has been a sticking point in Brexit negotiations since day one.

The only land border with the EU is a complicated one for political and social reasons, with a need to remain in the EU single market, but without a border between the rest of the UK.

This week, the UK issued some firm rhetoric, and the UK unveiled a new package of proposals- here is everything you need to know.

EU mask slips- Sefcovic speech exposes REAL plot On Tuesday, one day before the EU issued its new set of plans, the UK's Brexit minister David Frost turned up the heat on Brussels, saying a failure to renegotiate the Northern Ireland protocol would "would be a historic misjudgment".

The UK hasn't given a detailed response to the EU's proposals yet, with a spokesperson for the Government saying officials were "studying the detail" and insisted it "will of course look at them seriously and constructively."

An EU official said : "I think that both sides would want by the end of the year to have an understanding how this protocol should function."

But there is still a chance things could go wrong yet again. 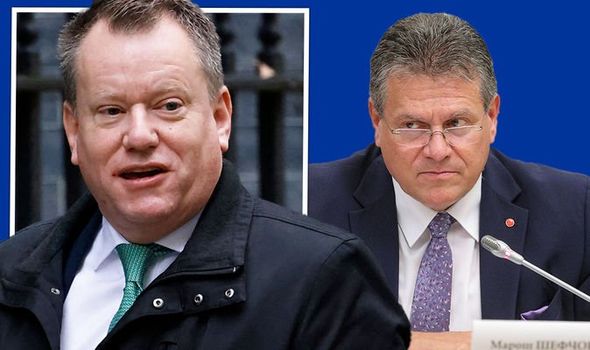 Brexit latest: David Frost and Maroš Šefčovič have been around the negotiating table for months (Image: GETTY)

There are some subjects- like the presence of the CJEU- which are proving near impossible to negotiate.

An EU official said on Wednesday : "Should the UK insist on its constitutional concerns then there remains a very big gap between the ideas we 're putting on the table today and what the UK government is asking for.

Article 16, negotiated in the original Brexit deal, sets out the process for taking unilateral "safeguard" measures- ie, suspending parts of the deal entirely- if either the EU or UK concludes that the operation of the deal is leading to serious problems.

The Guardian says Brussels is "preparing for the worst" amid signs that Boris Johnson will reject yesterday's proposals from the EU on how to resolve the row about trade in Northern Ireland. 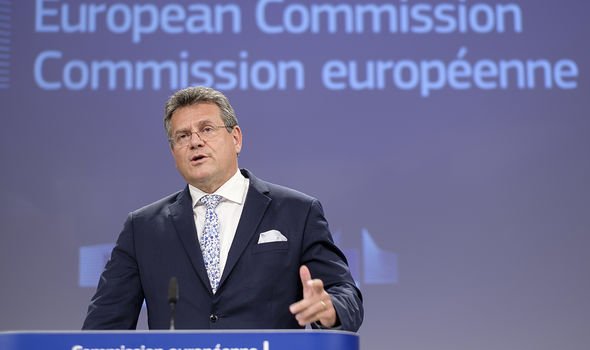 It says Brussels has insisted this latest offer on the Northern Ireland Protocol is also its final offer.

The Times says both sides appear ready to go the extra mile for an agreement.

Its editorial urges Boris Johnson to take the chance to get a deal, and not subject consumers and businesses to more uncertainty.

The Irish Times quotes a diplomat as saying "there was blood on the floor" at the European Commission as a result of arguments about the offer- but it says reluctant member states such as France were won over by framing the package as a love letter to the people of Northern Ireland, rather than a concession to British brinkmanship. 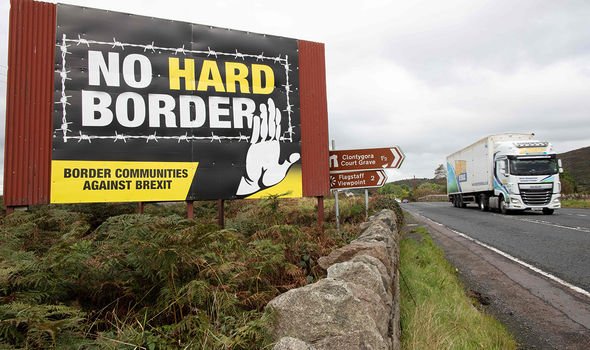 Brexit latest: Northern Ireland has been a sticking point in Brexit negotiations since day one (Image: GETTY)

The focus for the Daily Mirror is what it calls the "rush to save Christmas".

The Daily Express says its readers are being urged to "get their skates on" and buy presents early.

Sign up for a morning briefing direct to your inbox The Daily Mail declares victory in its campaign to get GPs in England to hold more face-to-face consultations.

The Daily Telegraph says surgeries which fail to offer enough in-person appointments will be "named and shamed", while the Times says millions more patients will be sent to see pharmacists, in order to free up doctors for consultations. 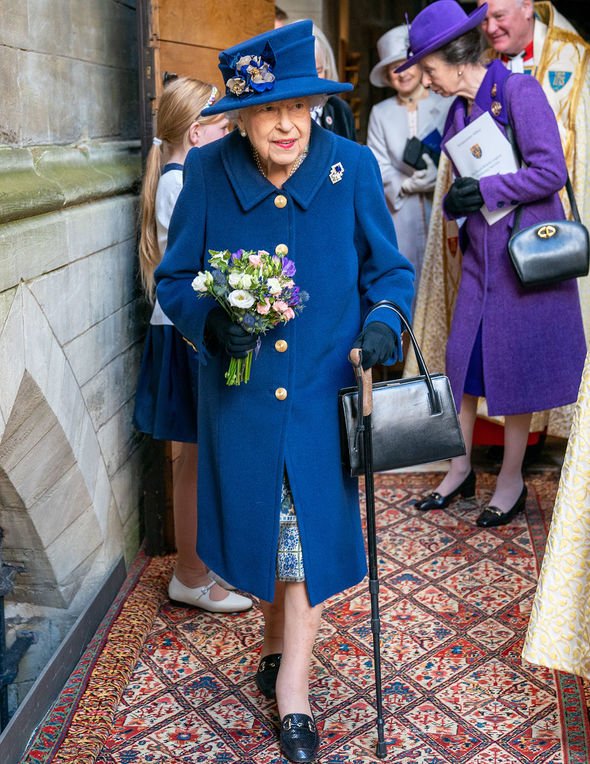 The Guardian is one one of many to opt for : "to oldly go".

It is inspiring because of its happy ending.

It can't be done. 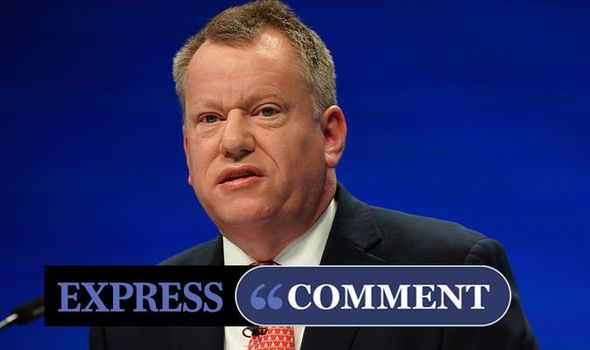