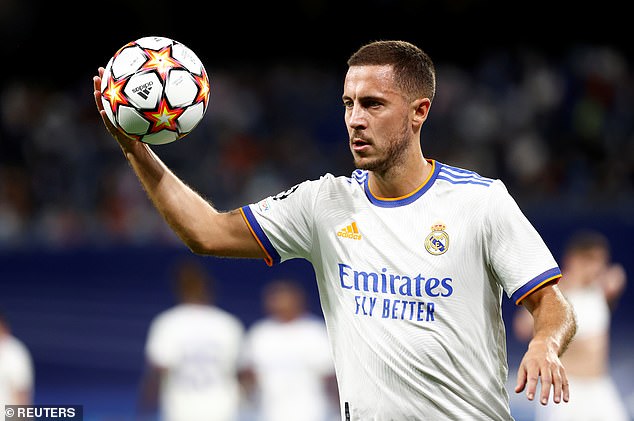 Eden Hazard could be set to make a stunning return to Chelsea after the club opened 'informal' talks with Real Madrid over the Belgian winger.

the 30-year-old has missed more games ( 57 ) than he's played in for carlo ancelotti's men ( 51 ) during a disappointing injury-hit spell at the bernabeu.

Spanish outlet El Nacional reports that Chelsea have already started informal talks regarding a move for the Belgian.

blues owner roman abramovich is 'increasingly convinced' that the 30-year old can rediscover his best form with a return to stamford bridge.

Real Madrid are keen to get rid of the player and recover part of the €115 million that they paid Chelsea to sign Hazard.

And naturally, a reunion at Stamford Bridge has been tipped as the winger's most likely destination.

thomas tuchel made it clear he was a big fan of hazard before last season's champions league semi-final clash between chelsea and real madrid. 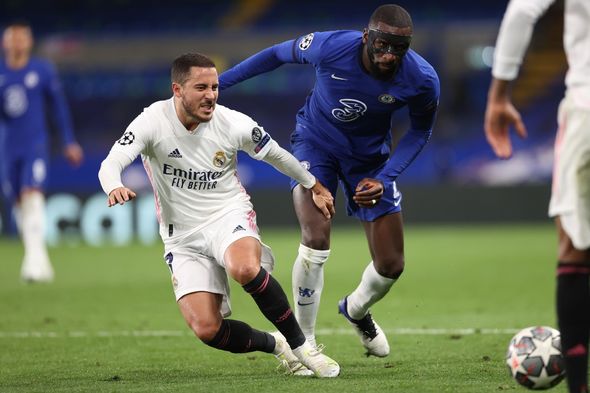 "He was a key player for this club now he plays for Real Madrid."

Hazard established himself as one of the world's best talents during his seven years at Chelsea but the latter stages of his career in London were dominated by headlines over his desire to move to Real Madrid.

But injuries and poor form has plagued his time in Spain so far with Hazard playing just 37 La Liga matches so far, scoring a measly four goals.

He's now doubtful to be fit in time for the first El Clasico of the season later this month. 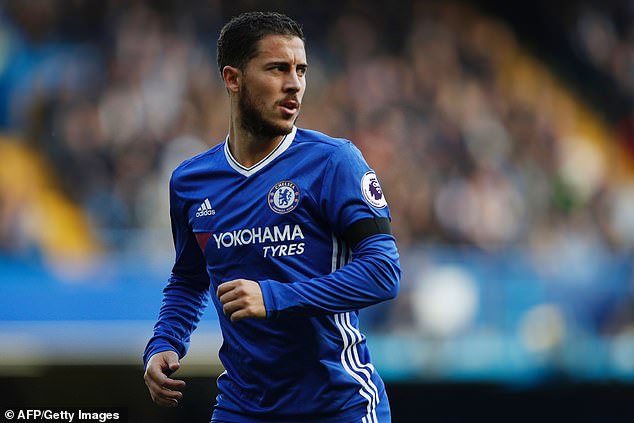 And El Nacional now report that Hazard has his heart set on a move away from the Bernabeu with Chelsea a possible destination.