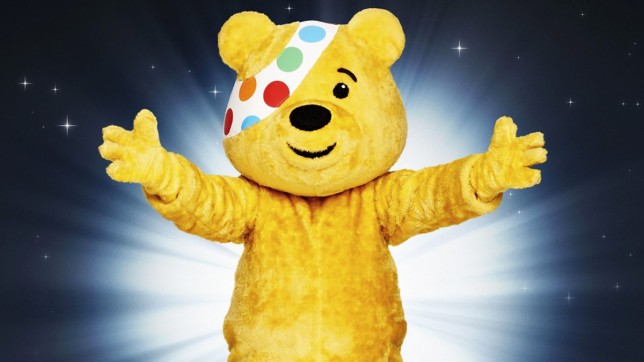 Ed Sheeran, Graham Norton and Abba were among the stars to join this year's BBC Children in Need show.

Singer Sheeran kicked off the show with a live performance of new single Overpass Graffiti, while host Norton took part in a skit with mascot Pudsey.

You can see clips of Sheeran's performance here : This year's Children in Need is being held in Salford at Media City – the first time in its 41 year history that it ’ s been held outside of London.

Other hosts for the evening include Ade Adepitan MBE, Chris Ramsey and Alex Scott MBE.

There was also a version of Fleetwood Mac's Everywhere- this year's official Children in Need single- performed by Anne-Marie and Niall Horan.

And Danny Dyer presented a special edition of the BBC One gameshow The Wall, with CBBC stars Sam and Mark testing their knowledge to win cash for the charity. 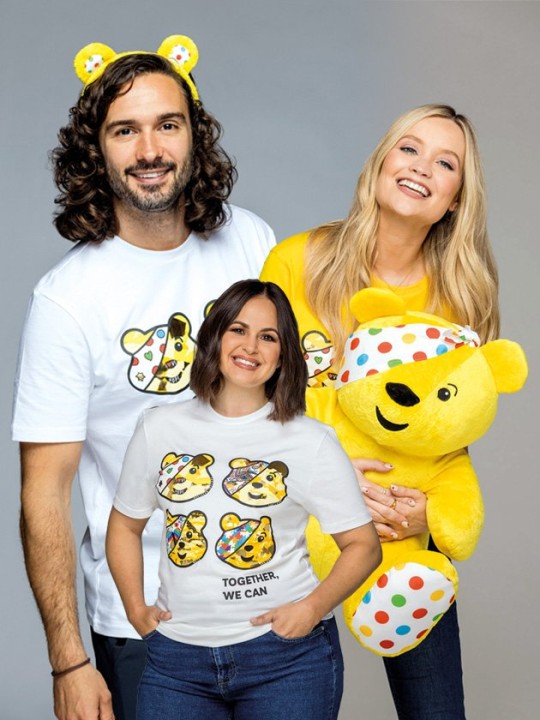 MORE : Where to buy Children in Need 2021 merchandise – from Pudsey bears to T-shirts MORE : BBC weatherman Owain Wyn Evans raises £2m for Children In Need with 24-hour drumathon Follow Metro across our social channels, on Facebook, Twitter and Instagram Share your views in the comments below

Written by BAFTA Award-winning and EMMY nominated British television writer Daran Little, the sketch will be part of the BBC Children in Need appeal show on BBC One from 7pm on Friday 19 November.

Children in Need will air tonight on BBC One as the TV extravaganza prepares to help fundraise for disadvantage children and young people in the UK.

In the past, the EastEnders cast have taken part in musical sketches for the fundraising evening. 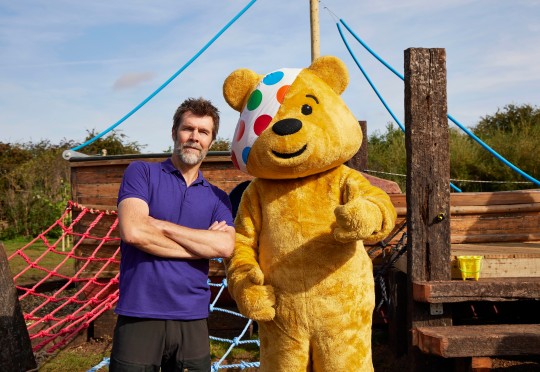 From DIY SOS to Owain’s drumathon, a lot has already happened in the build up to tonight’s fundraising event (Picture: BBC Children in Need)

ABBA are also donating some prizes in a segment to help raise funds for the charity event, which in 2018 reached the milestone of having raised a billion pounds.

With the theme "together we can", this year's show will be hosted by Graham Norton and Mel Giedroyc.

The money raised through the show will help support local charities and projects which are providing essential frontline help to children and young people in communities throughout the UK.

as we all know, last year? 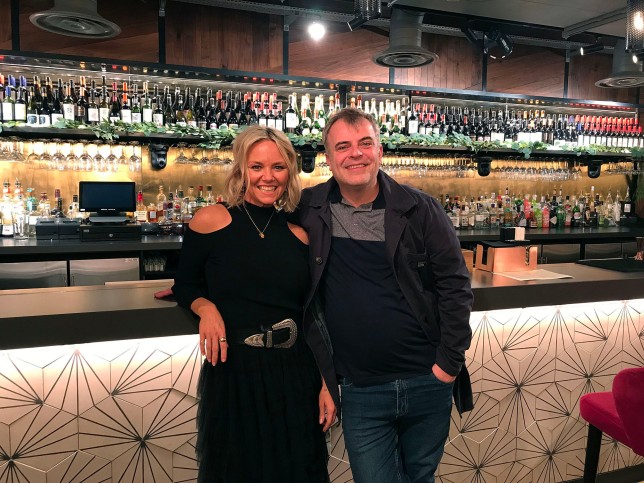 But generous donators and fundraisers across the UK still played their part.

In both years, more than £50 million was raised on the night, with £60 million and £58 million raised overall respectively.