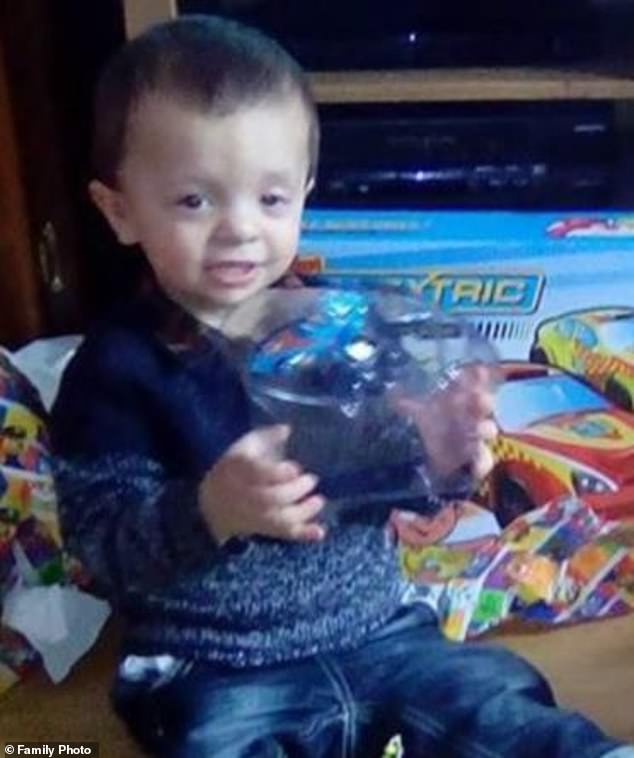 a four-year-old boy died after his neck became trapped between two stair gates that were fitted one above the other, an inquest has heard.

Draco Chapman was found unresponsive at his home in Norwich on 2 April 2019, and died three weeks later.

His head had become trapped in a six-inch gap between two stair gates that had been fitted one above the other in a door frame, Norfolk Coroner's Court heard on Tuesday.

Draco's mother Rachel Chapman, who was 20-weeks pregnant at the time of the accident, said she had fitted the stair gates on top of one another to stop her children from climbing over it.

He said : 'It was clear he had suffered serious and irreversible neurological injury. '

The court heard that before his death, Draco had been diagnosed with a heart murmur and Noonan syndrome, a condition which can cause heart defects and developmental delays. 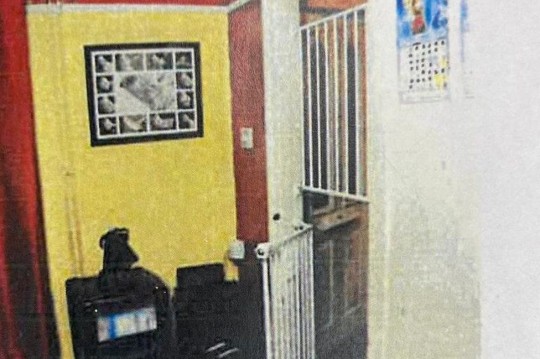 Two stair gates had been positioned one above the other in the door frame between the living room and the stairs (Picture: Chapman family)

Draco, who was one of six children, all of whom lived with his mother, was being looked after by an older sibling at the time of the incident while his mother was at a parents' evening.

Sergeant Graham Green, of Norfolk Constabulary, told the court in a statement that Draco was found injured by his sister and was taken upstairs by an older brother who carried out CPR on him and called the emergency services before his mother arrived home.

mrs chapman said she 'returned home and expected it be normal.

My oldest child was on the phone to the ambulance screaming that he ( Draco ) had stopped breathing. 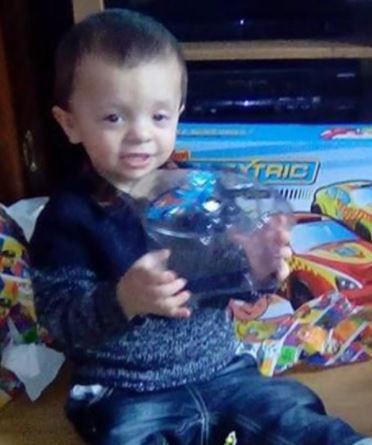 I went upstairs to do CPR and the ambulance staff arrived and took over."

' i was pregnant and agreed with the health visitor that i needed help and she made a referral to social services.

"i struggled but knew i needed help.

My oldest would help with the children but I had to accept it had got out of hand. 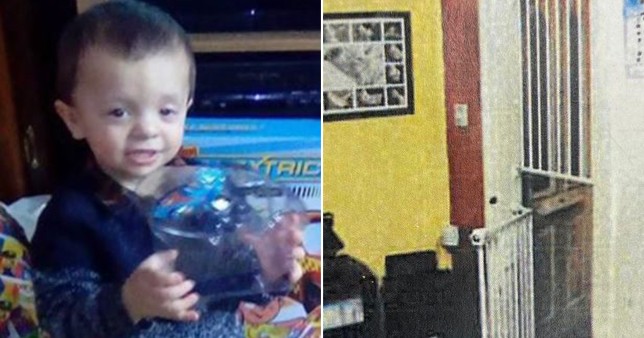 'On April 2, I fitted the second stair gate to stop them ( the children ) from getting out of the lounge and on to the stairs.

I thought it would act as a door and keep them safe in the lounge.

"The bottom one didn't work as Draco used to climb over it."

Draco's death was recorded as accidental by assistant coroner Johanna Thompson, who said : 'The medical cause of death is catastrophic brain injury and asphyxiation by hanging. 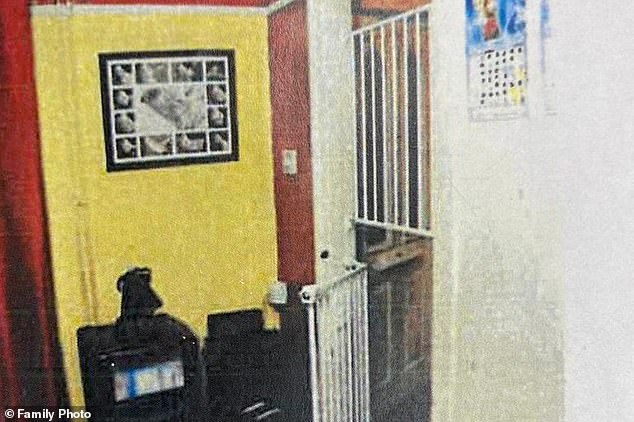 His head had become trapped in a six-inch gap between two stair gates (pictured) that had been fitted one above the other in a door frame, the inquest heard on Tuesday

"draco became trapped by his neck while trying to climb over the lower stair gate and as a consequence of becoming trapped between this and the higher stair gate, this caused him to become asphyxiated and caused cardiac arrest."

A serious case review by Norfolk Children Safeguarding Partnership has recommended that all stair gates should come with a mandatory warning for them not to fitted above another one.

Draco was placed in an induced coma before being transferred to Addenbrooke's Hospital, in Cambridge, and then to a hospice, where he died on April 23.

He said the older brother described Draco as a 'peaceful and sweet little boy '. 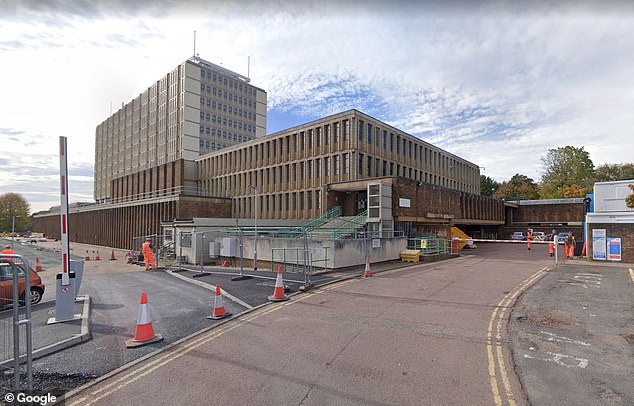 health visitor helen thompson said she had visited the family in march 2019 and noticed draco using a toy box to climb over the stair gate.

She said : 'The house had a lot of dirty nappies outside the front door and in the living room there were scraps of bread on the floor.

'Draco dragged a bit of plastic to the gate and she said it was a piece of dismantled table which she took apart because the children were using it to climb over the stair gate.

The court heard Mrs Chapman was no longer caring for her other children, but had told a health worker after Draco's death that 'she would do anything to turn back time ’.