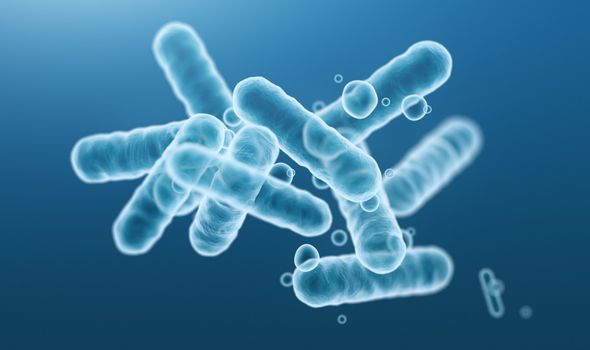 If the lessons of Covid-19 are anything to go by, the latest data on antimicrobial resistance ( AMR ) and its worldwide impact should stir policymakers into immediate action.

A striking new study published in The Lancet – the most comprehensive of its kind to date – estimates that 1.27 million people died as a result of antibiotic resistant infections in 2019.

A further 3.68 million deaths were linked to these "superbugs".

This is almost double previous estimates for the death toll from AMR and points to a global health threat that is rapidly escalating beyond the clutches of our control.

The estimates for 2019 indicate that antimicrobial resistance is now killing more people than HIV or malaria, making it one of the world's leading causes of death.

the overuse of antibiotics are becoming less effective against serious infections.

People are dying from common, previously treatable infections because the bacteria that cause them have become resistant to treatment. 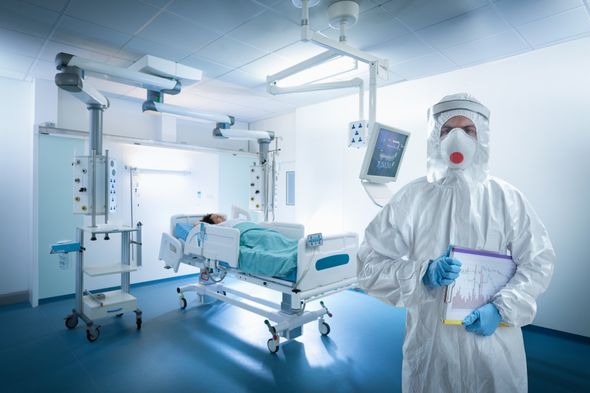 In the UK, around 12,000 people die each year from antibiotic resistance. (Image: Getty )

Most of the deaths from AMR were caused by lower respiratory infections, such as pneumonia, and bloodstream infections, which can lead to sepsis.

"Previous estimates had predicted 10 million annual deaths from antimicrobial resistance by 2050, but we now know for certain that we are already far closer to that figure than we thought," said study co-author Christopher Murray, of the University of Washington in a statement. 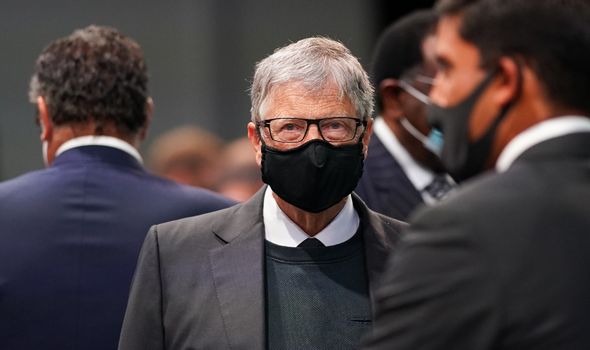 The study was partly funded by the Bill and Melinda Gates foundation (Image: Getty )

They used data from hospitals, surveillance systems, other studies and other sources to produces death estimates in all parts of the world.

These were responsible for 400,000 deaths according to the report.

They suggested reducing human exposure to antibiotics in meat as one possible measure.

WHO officials said in a statement that the new study "clearly demonstrates the existential threat" that drug-resistant germs pose. 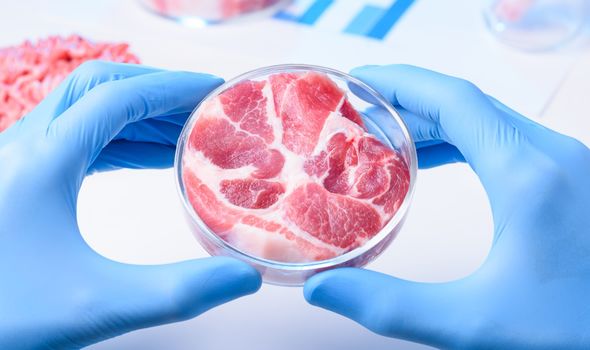 In the U.S., the Centers for Disease Control in 2019 estimated that more than 35,000 Americans die each year from antibiotic-resistant infections — or about 1 % of the people who develop such infections.

In the new paper, the researchers estimated deaths linked to 23 germs in 204 countries and territories in 2019.

They concluded that more than 1.2 million people died in 2019 from antibiotic-resistant bacterial infections, which are a large subset of a resistance problem also seen in drugs that target fungi and viruses.