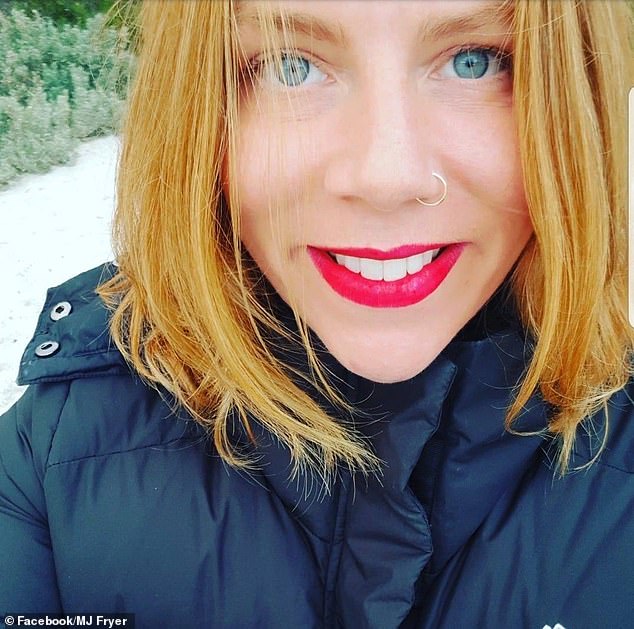 Fryer, who trained as a nurse after retiring from showbusiness, was the on-screen daughter of couple Joe Mangel and Kerry Bishop- who were played by actors Mark Little and Linda Hartley-Clark.

Her character Sky later returned as a teenager in 2003, but was then played by Stephanie McIntosh.

She got her start on Neighbours when she was just 18 months old and was the first child actor contracted to the series.

As an adult, she had completed a degree in nursing during the pandemic, and married her husband Arthur Pothitis in November 2020.

her family told tv tonight in a statement posted online : "true soulmates, miranda and arthur were making plans to start their family, when one day last week she went to sleep and never woke up.

we do not know why,' her family said in a statement.

"she had had some health issues with her heart, maybe her beautiful persona was just too good for this world of ours. 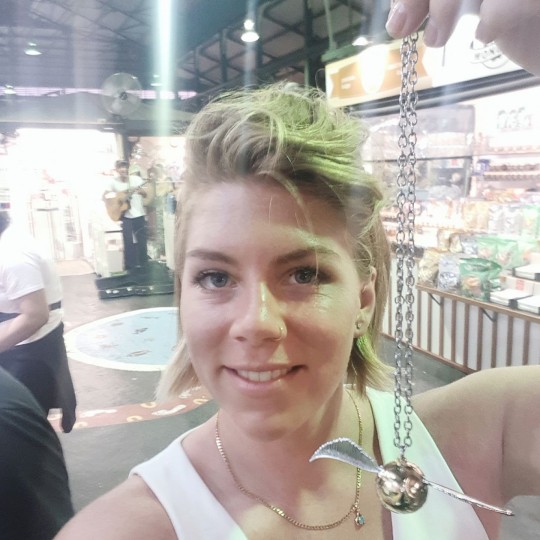 'we, who all loved her so much, shall treasure the memories she has left us with and mourn our loss forever.

' A beautiful child, stunning teenager, beautiful inside, and out… a woman, with so much love and happiness given and received.

so many friends, so much still to offer this world, gone."

TV casting director Jan Russ added : "I feel so very sad to lose one of my cast and especially one so young as Miranda who spent her very young years on the show. 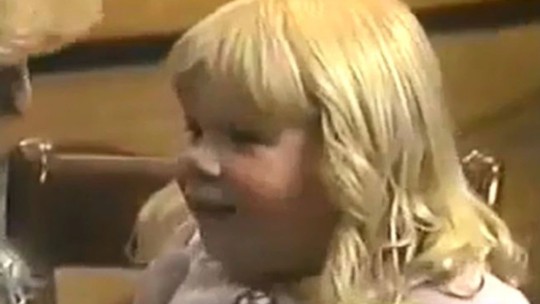 Miranda as Sky in Neighbours

i love them like my own and feel the loss when they pass."

The Sky Mangel actress was just 34 when she died in her sleep last Thursday at her home in Glen Iris, Melbourne.

Fryer married Arthur Pothitis in 2020 and had been looking forward to starting a family. 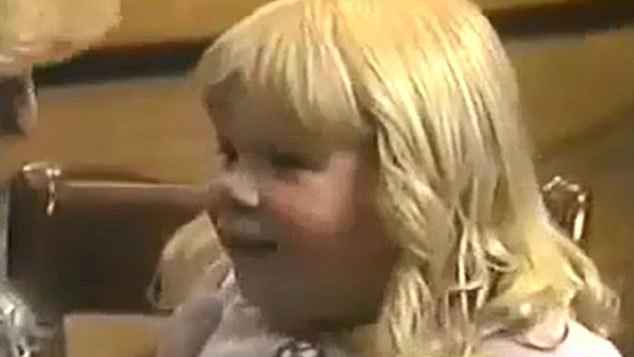 Career: Fryer was on the Aussie show for three years from 1989 to 1991. She got her start on Neighbours when she was 18 months old and was the first child actor contracted to the series

after finishing high school, she got a certificate in hospitality and an art diploma.

Fryer was due to start work on February 7 in the neuroscience department at Monash Hospital and was also considering a master's degree in that field.

Her mum Traci Hunter told the Herald Sun : "She was the most wonderful daughter.

She had so much love and passion for life. 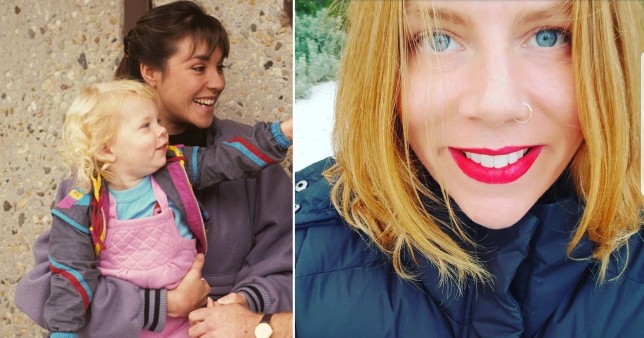 "she was a truly kind, loving person, almost too good to be true ... miranda was adored by everyone.

"She just went to sleep and did not wake up.

it is a terrible shock to us all."

Former Neighbours star Miranda Fryer has died at the age of 34. 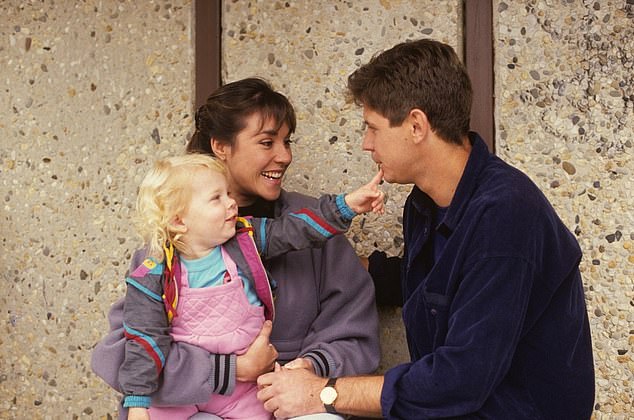 Tragic: Australian former actress Miranda Fryer, who played Sky Mangel on Neighbours as a child, has died at the age of 34. She is pictured here with her on-screen parents Joe Mangel (played by Mark Little) and Kerry Bishop (Linda Hartley-Clark) on Neighb

Man receives 'die or do' surgery, as doctors in Maryland use pig heart during transplant