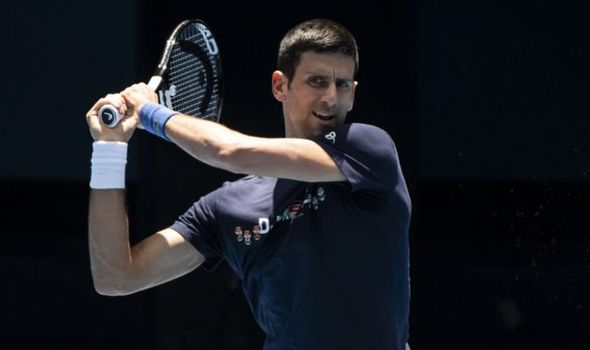 NOVAK DJOKOVIC 'S visa is apparently set to be cancelled again tomorrow with Australia's immigration minister Alex Hawke set to give the Serb the boot.

Djokovic was freed from an immigration detention hotel in Melbourne on Monday after a judge ruled his treatment was unreasonable.

"on the issue of my travel declaration, this was submitted by my support team on my behalf as i told immigration officials on my arrival- and my agent sincerely apologises for the administrative mistake in ticking the incorrect box," he wrote.

"This was a human error and certainly not deliberate."

Explaining that situation, the 20-time Grand Slam winner said : "I felt obliged to go ahead and conduct the L'Equipe interview as I didn't want to let the journalist down.

"While I went home after the interview to isolate for the required period, on reflection, this was an error of judgement and I accept that I should have rescheduled this commitment." 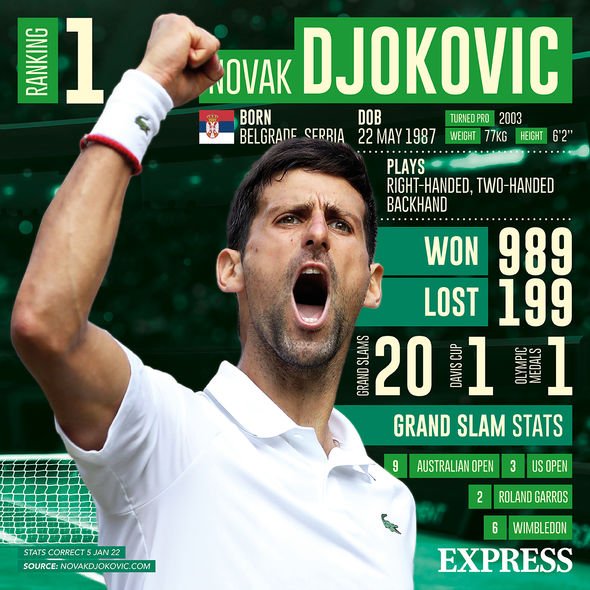 "Furthermore, it should be noted that journalists have to be fully vaccinated to travel to Melbourne for this year's Australian Open," he added.

The tennis star said he had not known he had Covid when he went to two events- the unveiling of a Djokovic stamp and an awards ceremony attended by children.

He wrote on Instagram that he had taken a PCR test on 16 December after attending a basketball match two days before, where a number of people later tested positive.

The first is about his Covid 19 infection.

In his statement on Wednesday, however, he said was not notified of his positive status until the following day.

"If you 're positive you have to isolate," Brnabić told the BBC, adding that if the player had broken the rules she would have to consult “ relevant authorities ”.

in a statement, channel 7 has launched an investigation into the "illegal.