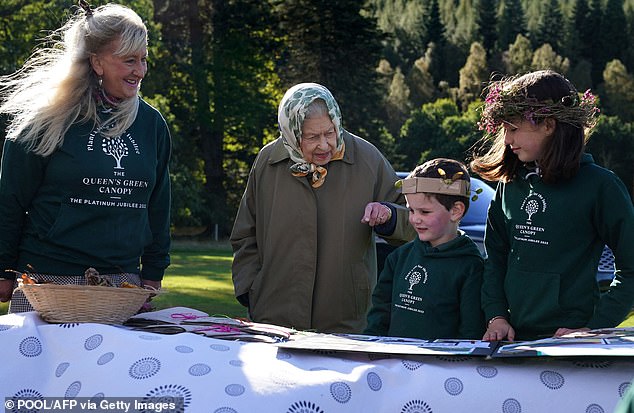 Fortnum & Mason is launching a competition to find a dish celebrating the Queen's 70 years on the throne, marking the beginning of official jubilee festivities.

Recipes will be judged by an expert panel including Dame Mary Berry.

Celebrations will include the 95-year-old monarch opening her private estates to the public and some of the world's biggest stars performing outside Buckingham Palace.

The Queen usually spends the anniversary of her accession privately at Sandringham.

It is not clear which events she will attend or take part in following orders to rest by doctors in October last year and an overnight hospital stay for unspecified preliminary investigations.

The bulk of the jubilee duties are expected to be given to the rest of the royal family, including the Prince of Wales and Duchess of Cornwall.

From 12 to 15 May, more than 500 horses and 1,000 performers are expected to take part in a show in the grounds of Windsor Castle, which will take the audience through history from Elizabeth I to the present day.More ceremonies are to take place later in the year, starting on Thursday 2 June, the first day of the special four-day bank holiday, when the Queen's birthday parade, Trooping the Colour, will take place in Horse Guards Parade. 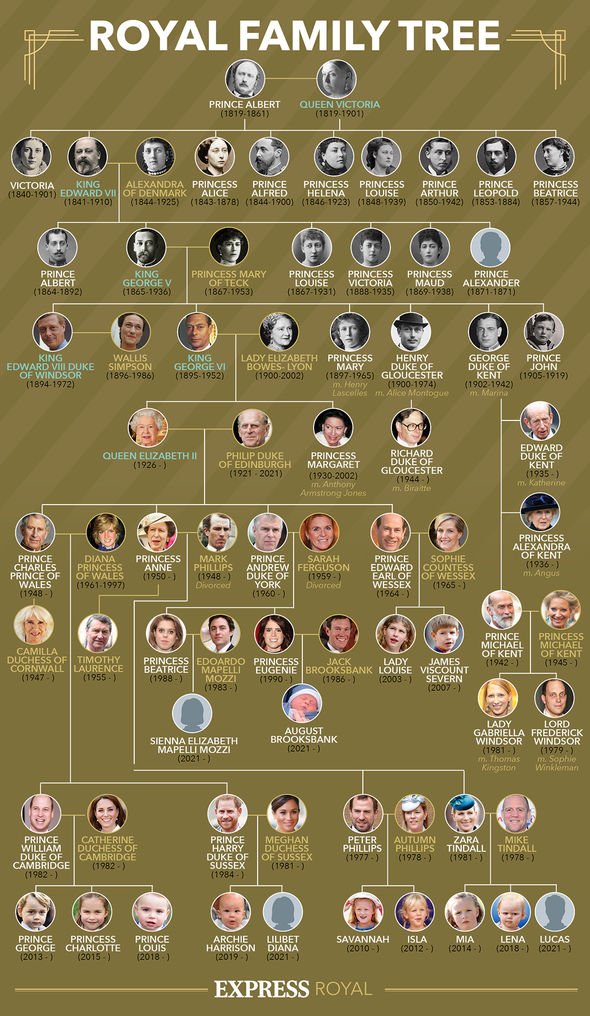 On the same day, the UK, Channel Islands, Isle of Man and UK overseas territories will come together to light a beacon.

On Friday, June 3, a Service of Thanksgiving for the Queen's reign will be held at St Paul's Cathedral, before the star-studded Platinum Party At The Palace on Saturday, June 4.

Performers are yet to be named but it ’ s said to be bringing together some of the world ’ s biggest names in entertainment.

June 5 : Big Jubilee Lunch Street parties are being planned across the UK and neighbours are expected to join together for food and fun to celebrate the Platinum Jubilee. 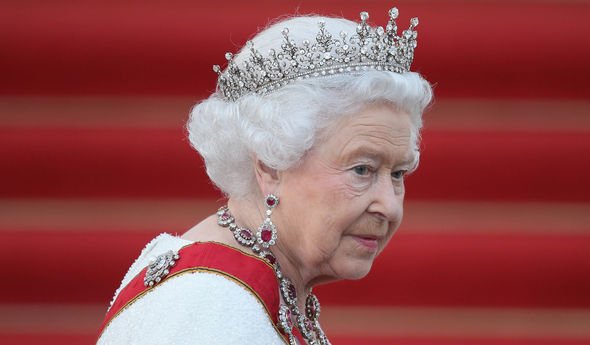 sandringham and balmoral will be open for residents and visitors to enjoy the celebrations across the long weekend.

Performers, dancers, musicians, military personnel, key workers and volunteers will tell the story of the Queen's reign in the Platinum Jubilee Pageant.

schoolchildren across the country have been invited to create a picture of their hopes for the planet over the next 70 years, and some of their designs will be put onto the flags.

From July, three displays marking the Queen's accession to the throne, the coronation and jubilees will be put on at the official royal residences. 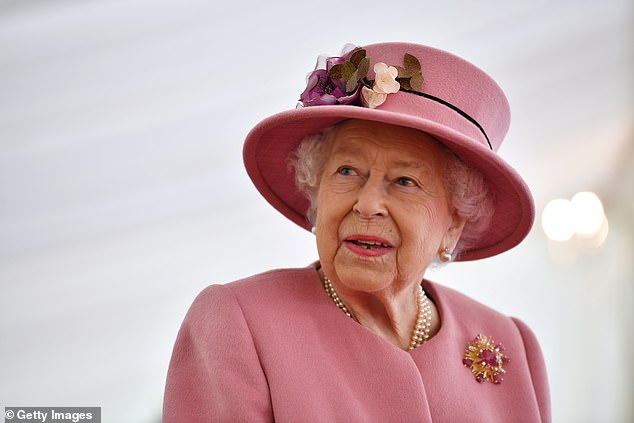 Details have emerged of other plans to celebrate the monarch’s milestone, including a special Trooping the Colour, a thanksgiving service, the BBC’s Platinum Party at the Palace, a show at Windsor Castle and a series of special exhibitions at royal reside

her majesty, 95, will be dedicated to the queen to celebrate her 70 years of service.

On Monday, the Palace released the full programme ahead of the celebrations.

It include parades, concerts- and a Bank Holiday.

January 10 : "Platinum Pudding competition" The competition is inviting members of the public to create a dish to dedicate to the Queen's reign. 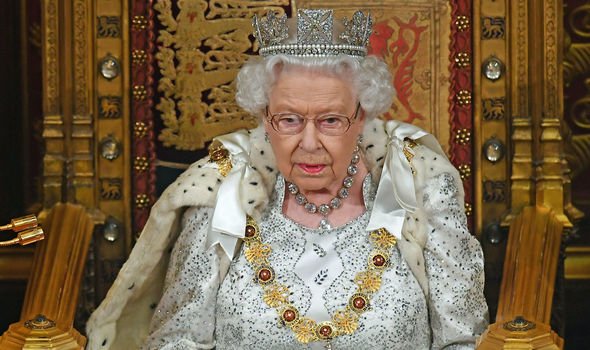 it is hoped it will serve as a long-lasting reminder, alongside the queen's green canopy initiative, which will continue to plant new trees to present to her at the end of the year.

June 2 will mark the first day of the special four-day bank holiday when the Queen's Birthday Parade- also known as Trooping the Colour- takes place in Horse Guards Parade.

The beacon will be lit at the same time as the principal beacon at Buckingham Palace.

This will include a River Of Hope- made up of 200 silk flags- which will make its way along the Mall. 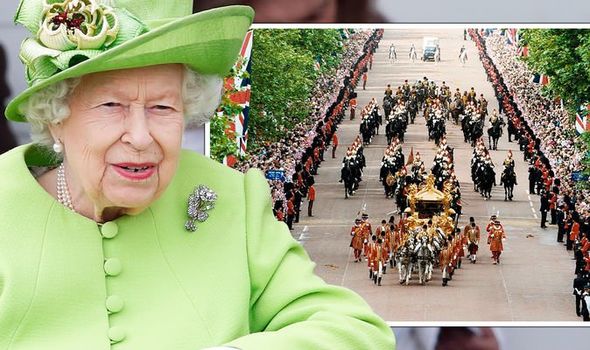 There will also be a Platinum Jubilee Pageant held in London.

Buckingham Palace has unveiled the full programme of events to mark the Queen's Platinum Jubilee.