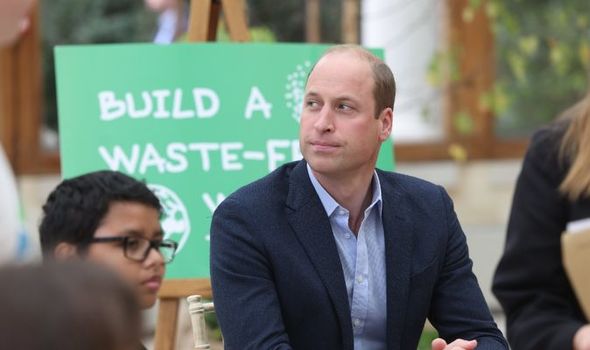 The Duke of Cambridge has criticised the space race, saying it detracts focus from addressing climate change here on Earth.

On Wednesday, Hollywood actor William Shatner became the oldest person to go to space as he blasted off aboard the Blue Origin sub-orbital capsule developed by billionaire Amazon founder Jeff Bezos.

sir richard branson and elon musk have developed their own space businesses.

In an interview ahead of his inaugural Earthshot Prize, the Duke of Cambridge told the BBC : "We need some of the world's greatest brains and minds fixed on trying to repair this planet, not trying to find the next place to go and live."

On the subject of COP26, the upcoming UN climate conference, he said it was "critical" for leaders to communicate "very honestly" and "very clearly" about solutions to global warming.

"We can't have more clever speak, clever words but not enough action," he said.

The duke credited his late grandfather, the Duke of Edinburgh, for beginning the royal family's interest in environmental issues by working with the World Wildlife Fund on its nature work and biodiversity. 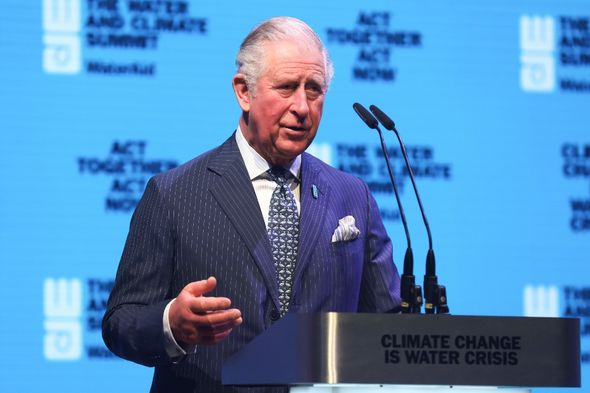 Prince Charles has spoken out about environmental issues in the past (Image: Getty)

He said Charles, inspired by his father, the late Duke of Edinburgh, "talked about climate change a lot more, very early on, before anyone else thought it was a topic".

"he's had a really rough ride on that, and i think you know he's been proven to being well ahead of the curve.

prince william added that it "shouldn't be that there's a third generation now coming along having to ramp it up even more".

If his eldest son, Prince George, was still "saying the same thing" in 30 years it would be an "absolute disaster" because by then it will be too late, he said. 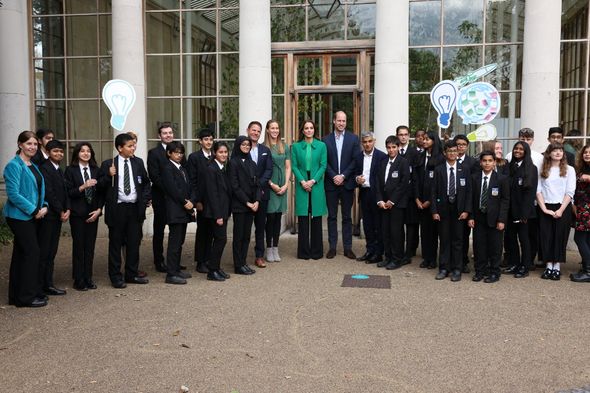 The Duke and Duchess were in West London for a Generation Earthshot event (Image: Getty)

he warned there was "young people who whose "futures are basically threatened the whole time.

He said he wanted future generations to benefit from the outdoor life and nature he had enjoyed when he was growing up.

"If we 're not careful we 're robbing from our children's future through what we do now," he said. 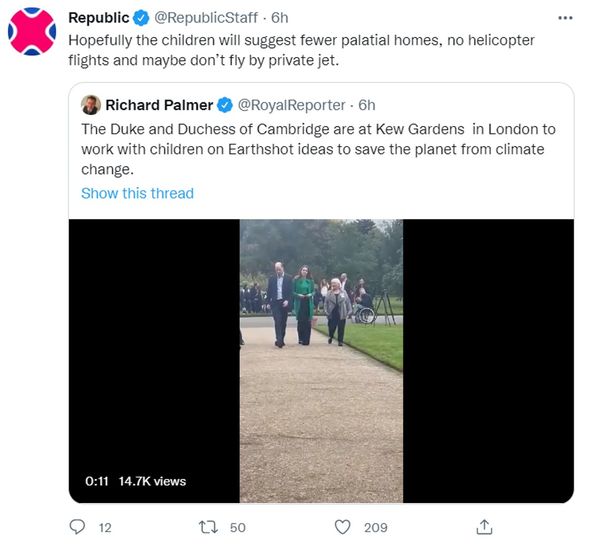 "and i think that's not fair.

the duke's earthshot prize is a £50m initiative that aims to find solutions to climate change, with winners in five categories this year set to receive £1m, will be announced in a ceremony later this month.

William spoke to the BBC's Newscast ahead of the first Earthshot Prize to reward those trying to save the planet.

In the 35 minute interview with the BBC's Adam Flemming, William paid tribute to his late grandfather Prince Philip as well as his father Prince Charles, who this year celebrated his 50 year anniversary campaigning on environmental issues.

"Well beyond his time in warning about some of these dangers.

This response comes just days before the televised awards ceremony of the Earthshot Prize, which will be broadcast by the BBC at 8pm on Sunday.

Ahead of COP26 in Glasgow, next month, The Prince of Wales stressed that "the problem is to get action on the ground."