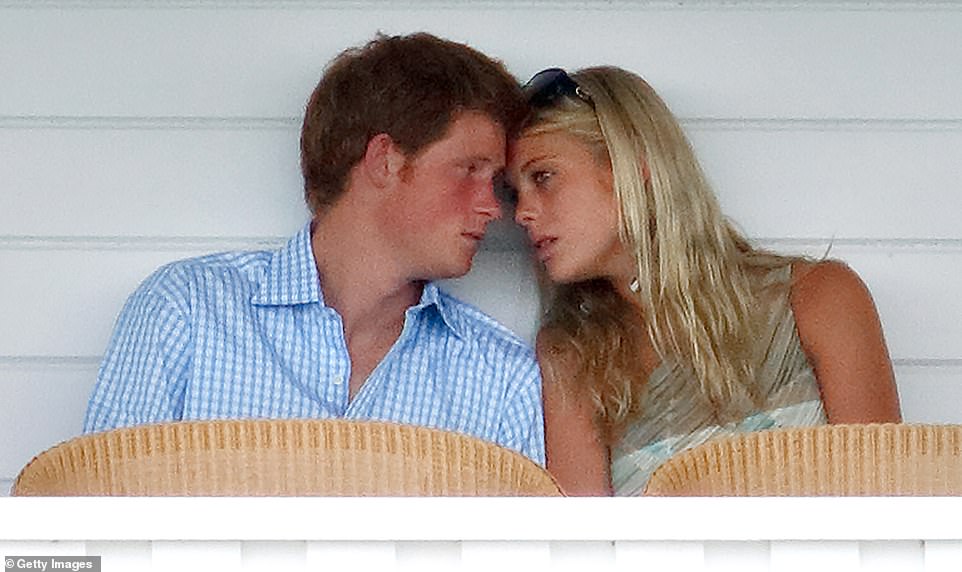 the royal households have issued a rare joint statement criticising the bbc for giving credibility to "overblown and unfounded claims" in a new documentary about william and harry's relationship with the media.

lawyers for the royal family were on standby over the two-part bbc2 series which included claims by omid scobie- a royal aides.

buckingham palace has reportedly threatened a boycott on future projects with the bbc after courtiers were not allowed to view the programme before the first episode of the princes and the press detailed media coverage of the young royals from 2012 to 2018, when harry and meghan became engaged.

"A free, responsible and open press is of vital importance to a healthy democracy," the statement said.

'however, too often overblown and unfounded claims from unnamed sources are presented as facts and it is disappointing when anyone, including the bbc, gives them credibility." 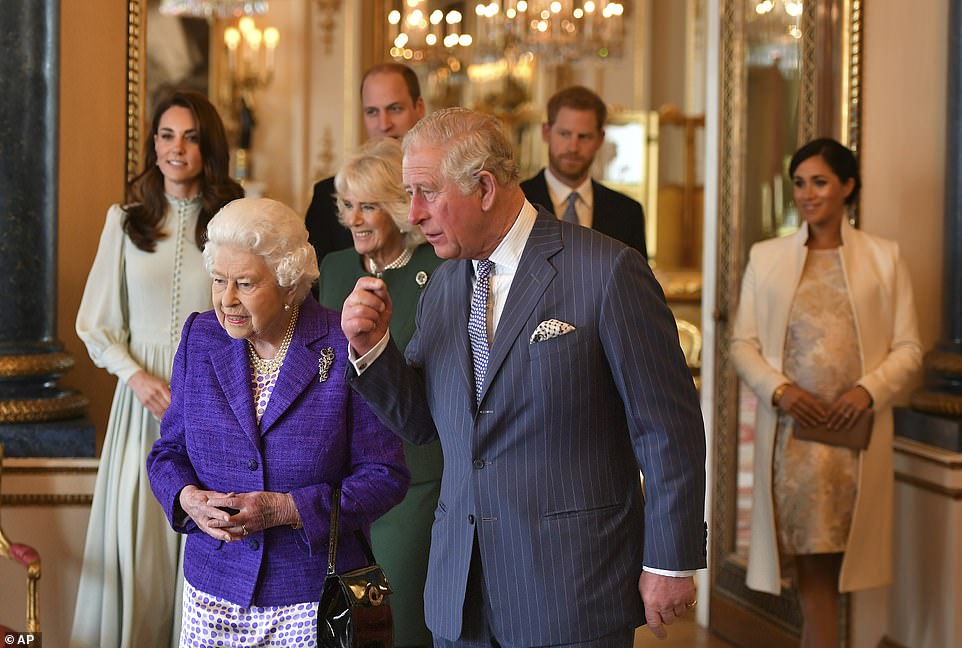 a few days before her wedding, meghan wanted to wear an emerald tiara with emeralds.

'It was actually these people behind the scenes who started to get annoyed, before any of it was public.

'From my own research and reporting that's exactly true. '

Jenny Afia, from the law firm Schillings, told Rajan in the documentary : "Those stories were false. 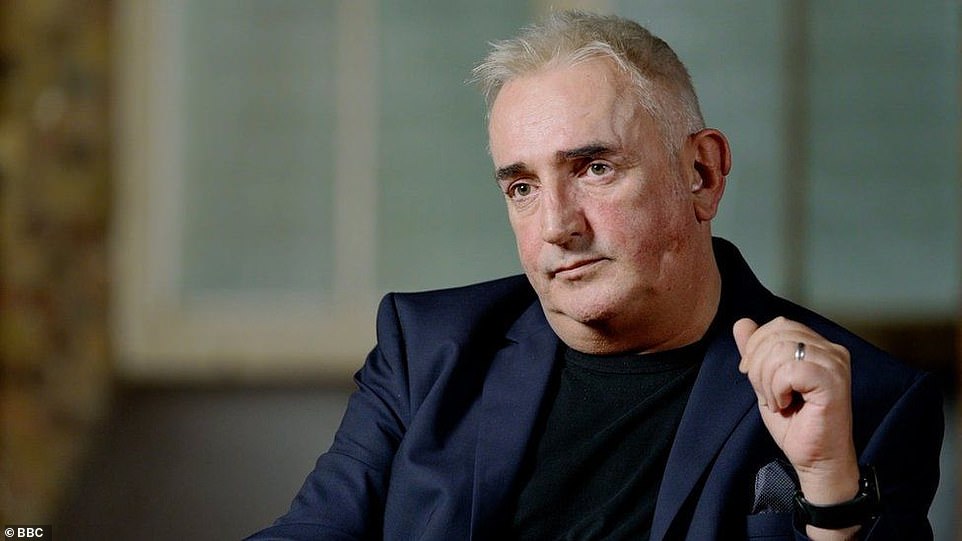 this narrative that no one can work for the duchess of sussex, she was too difficult, demanding a boss and everyone had to leave is just not true."

Mr Rajan said before last night's broadcast : 'We won't shy away from any controversies, whether racism, sexism ( in the media's reporting of Meghan ), briefing or counter-briefing. ' 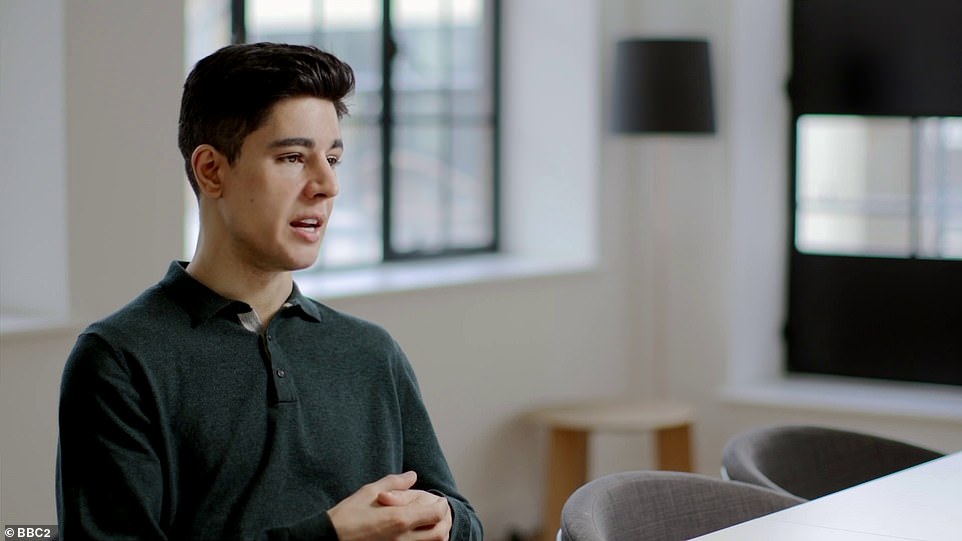 Follow the Daily podcast on Apple Podcasts, Google Podcasts, Spotify, Spreaker Following the airing of the programme, a report published in The Sun claimed that William had banned aides from briefing against family members.

Elsewhere in the programme, a private investigator apologised for targeting the phone of Prince Harry's ex-girlfriend and admitted he helped "rob" the duke of his teenage years.

But the statement, which came out of the blue for royal reporters, was published while Prince Charles was out in Oman.

During the programme, a lawyer for Meghan also responded to 2018 reports on her alleged treatment of palace staff. 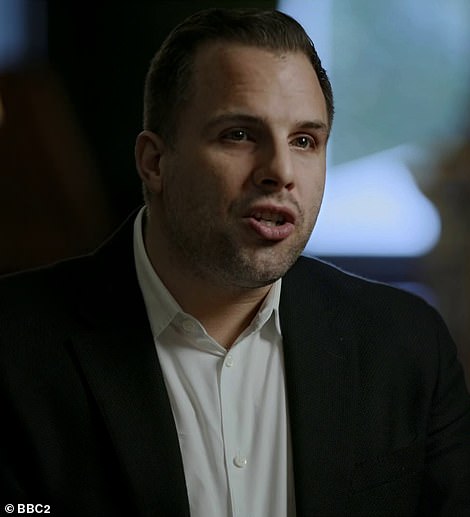 In March, Buckingham Palace said it was investigating claims of bullying after The Times newspaper reported that the duchess allegedly drove out two personal assistants and "humiliated" staff on several occasions, which she denies.

Gavin Burrows said there had been a "ruthless" culture in parts of the media during the early 2000s, when he said Chelsy Davy's phone had been under surveillance.

Mr Burrows told the documentary there was much greater interest in the Duke of Sussex than his brother when he began working for the now defunct News Of The World in 2000, and that editors had told him that "Harry had basically become the new Diana".

According to the newspaper, the duke was "clear" he did not want aides to say anything about the other households after he saw reports during the split of his parents. 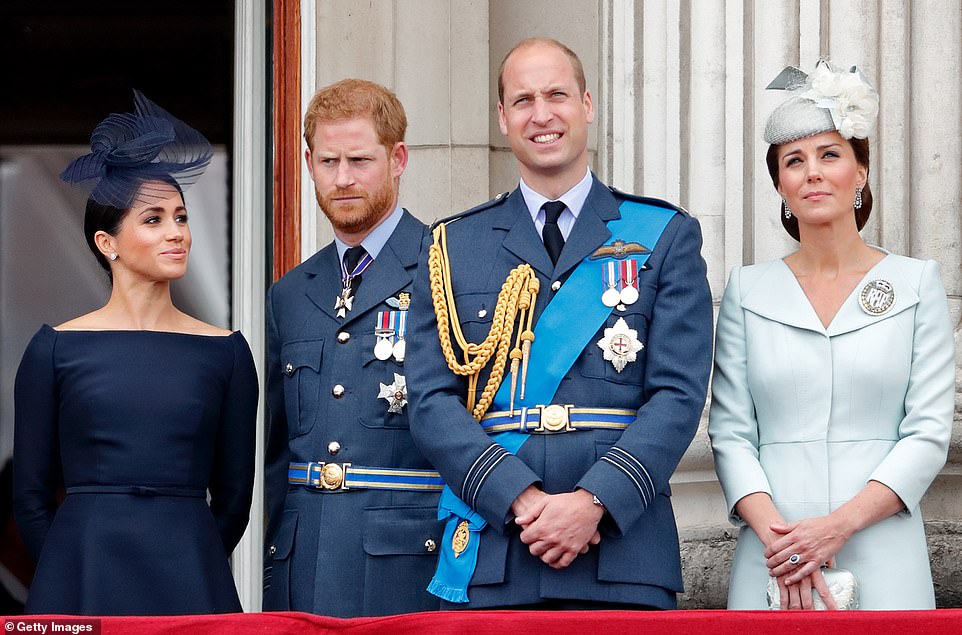 The second part of the documentary, which will examine the period from 2018 to 2021, is due to air on Monday 29 November. 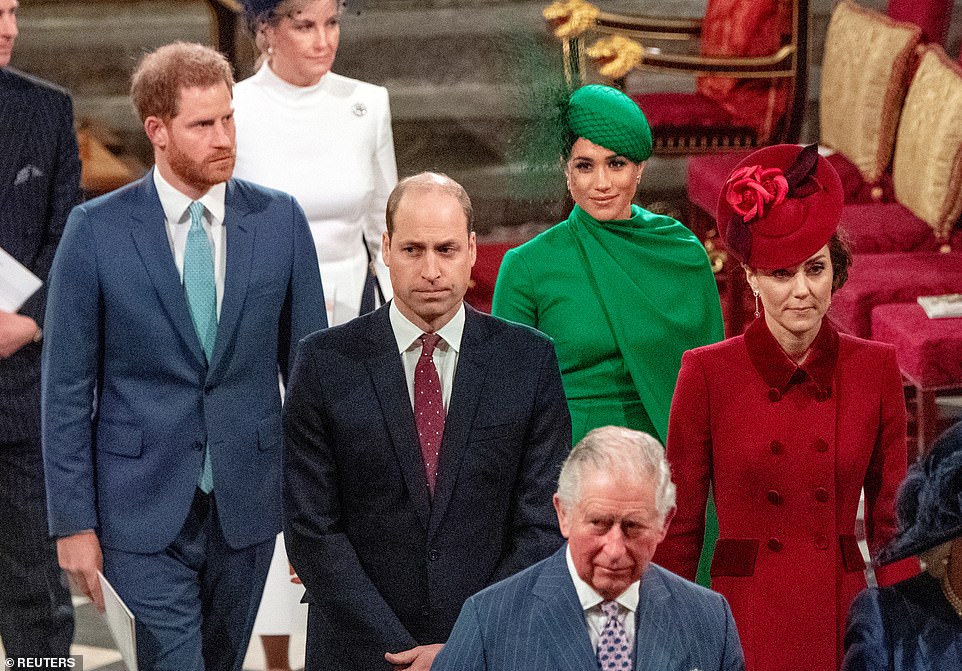 The Royals, despite their largely ceremonial role, have huge political and financial interests in Britain.

What's to say such lobbying would stop with the Queen?

Of course, Harry may never have believed in the Deal.