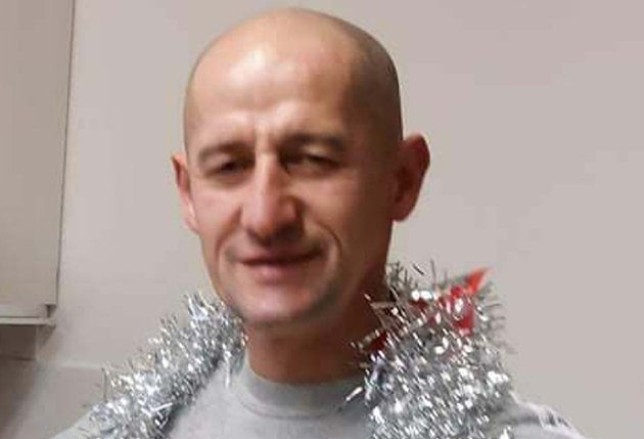 a man has been charged with murder after a father-of-one was stabbed to death in west london.

He also faces a charge of possessing an offensive weapon in relation to the fatal attack on Tuesday.

A 13-year-old boy who was arrested on suspicion of murder on Thursday in connection with the incident has been released on bail to a date in early February.

Mr Wolosz, a Polish national, is believed to have been attacked following a row with a group of young men on Tavistock Road in West Drayton.

Officers were called to reports of an injured man on the busy High Street in Yiewsley at 12.12am and despite the best efforts of emergency services he was pronounced dead at 12.43am.

A post-mortem examination gave the cause of death as stab wounds to the groin and chest. 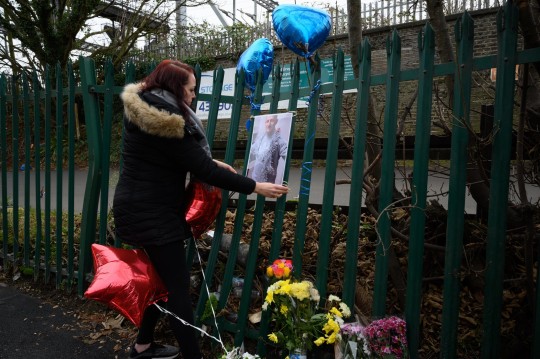 Flowers are left by the scene of the crime in West Drayton (Picture: Getty)

mr wolosz's family are said to be "distraught" as homicide detectives from the met's specialist crime command continue to investigate.

Dariusz Wolosz, 46, was attacked on Yiewsley High Street in West Drayton in the early hours of Tuesday morning.